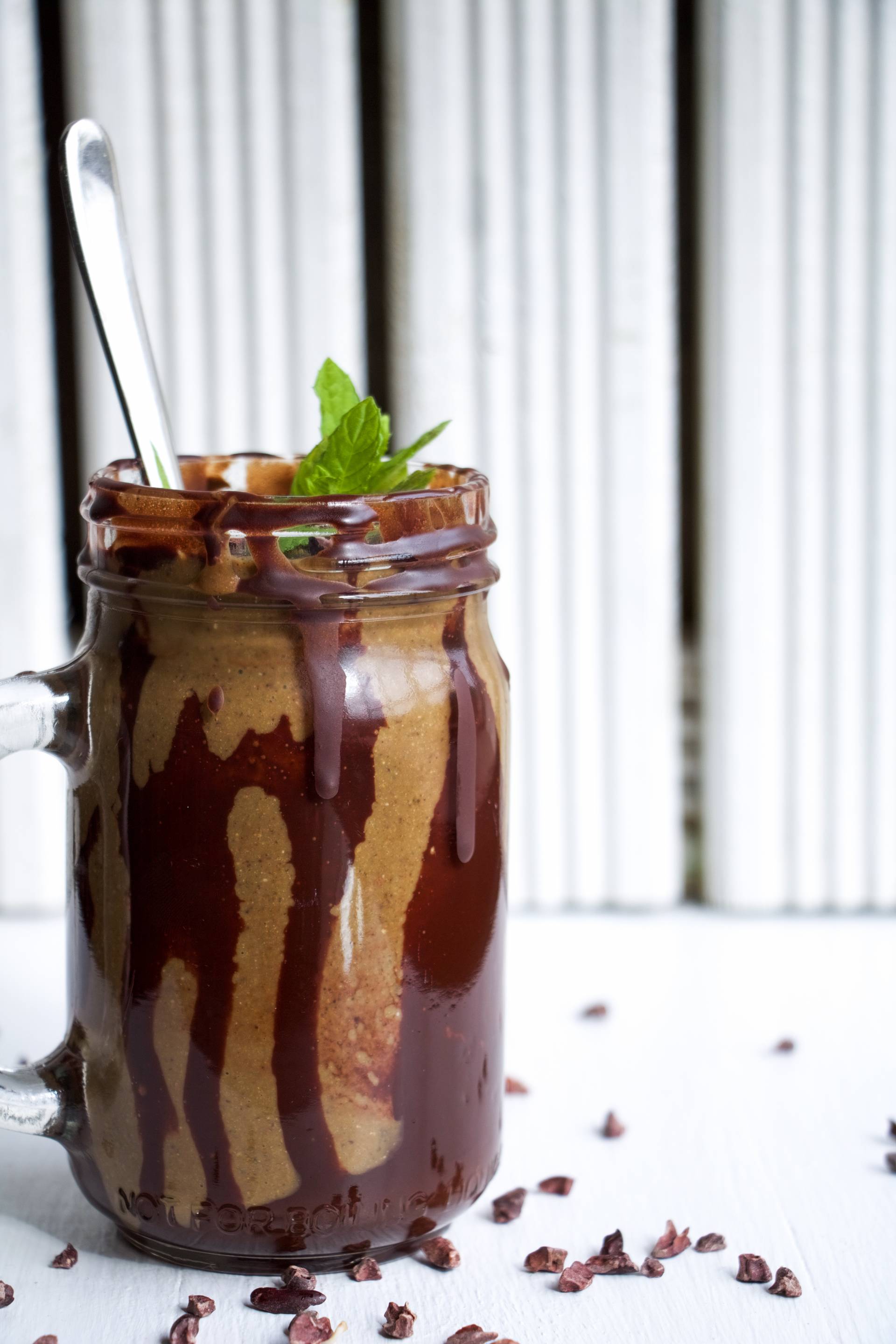 Chocolate and mint is one of my favourite flavour combinations and has been pretty much ever since I was a little girl. Other than the obvious choice: vanilla.. my go to ice cream of choice was nearly always mint chocolate chip. I literally couldn’t get enough of the stuff! When I got into raw chocolate, I was extremely happy to discover that lots of brands made delicious chocolate bars infused with mint.. and it was pretty much love from that first mouthful. So, the other day when I was trying to come up with an interesting flavour for a protein smoothie to test out some new protein I had in the kitchen, I thought, what better than mint choc chip? Especially in this lovely sunshine that we’re having in the UK at the moment; there’s just something so refreshing about an ice cool minty drink.. and obviously the fact that there’s chocolate in there just makes it a little bit better! 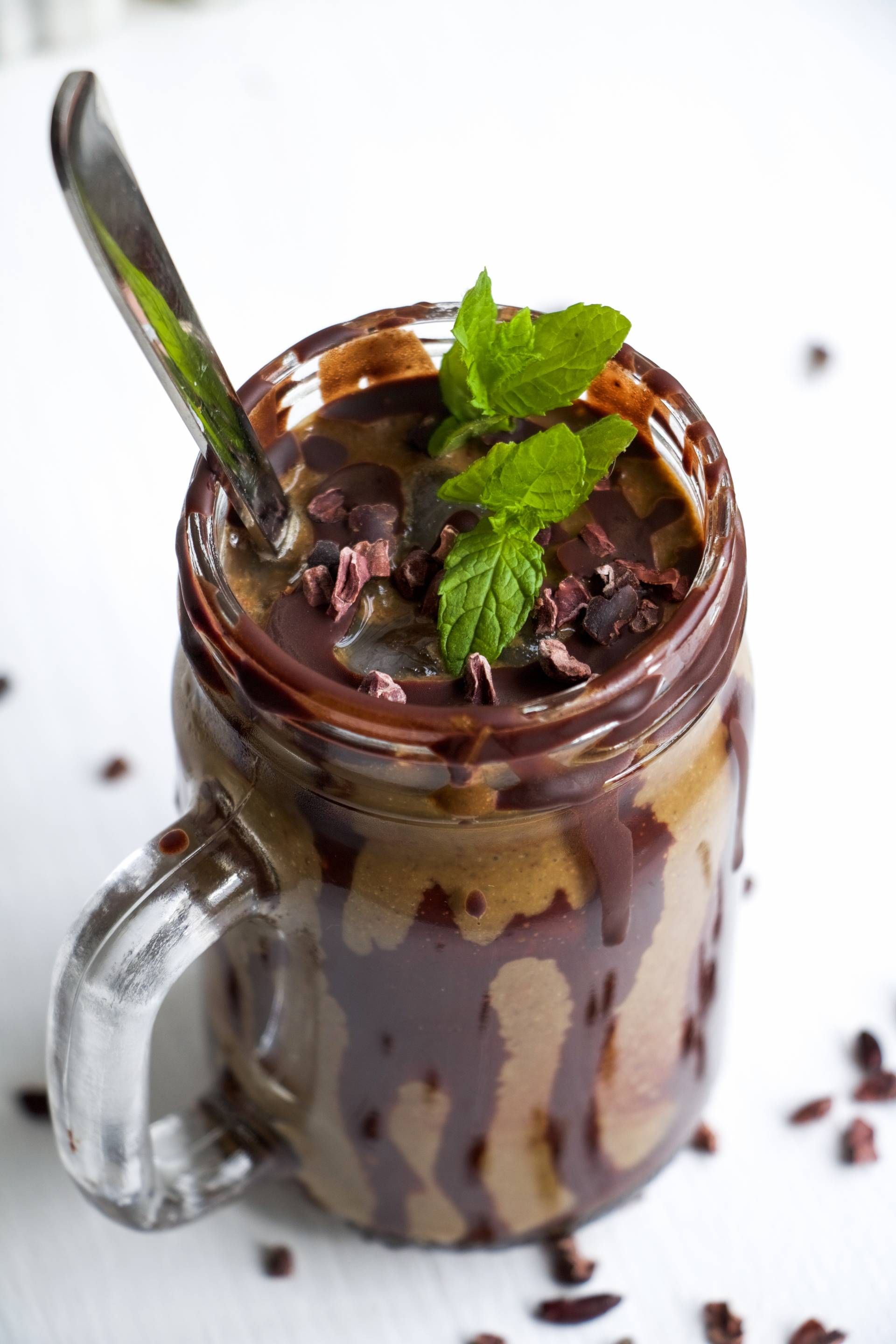 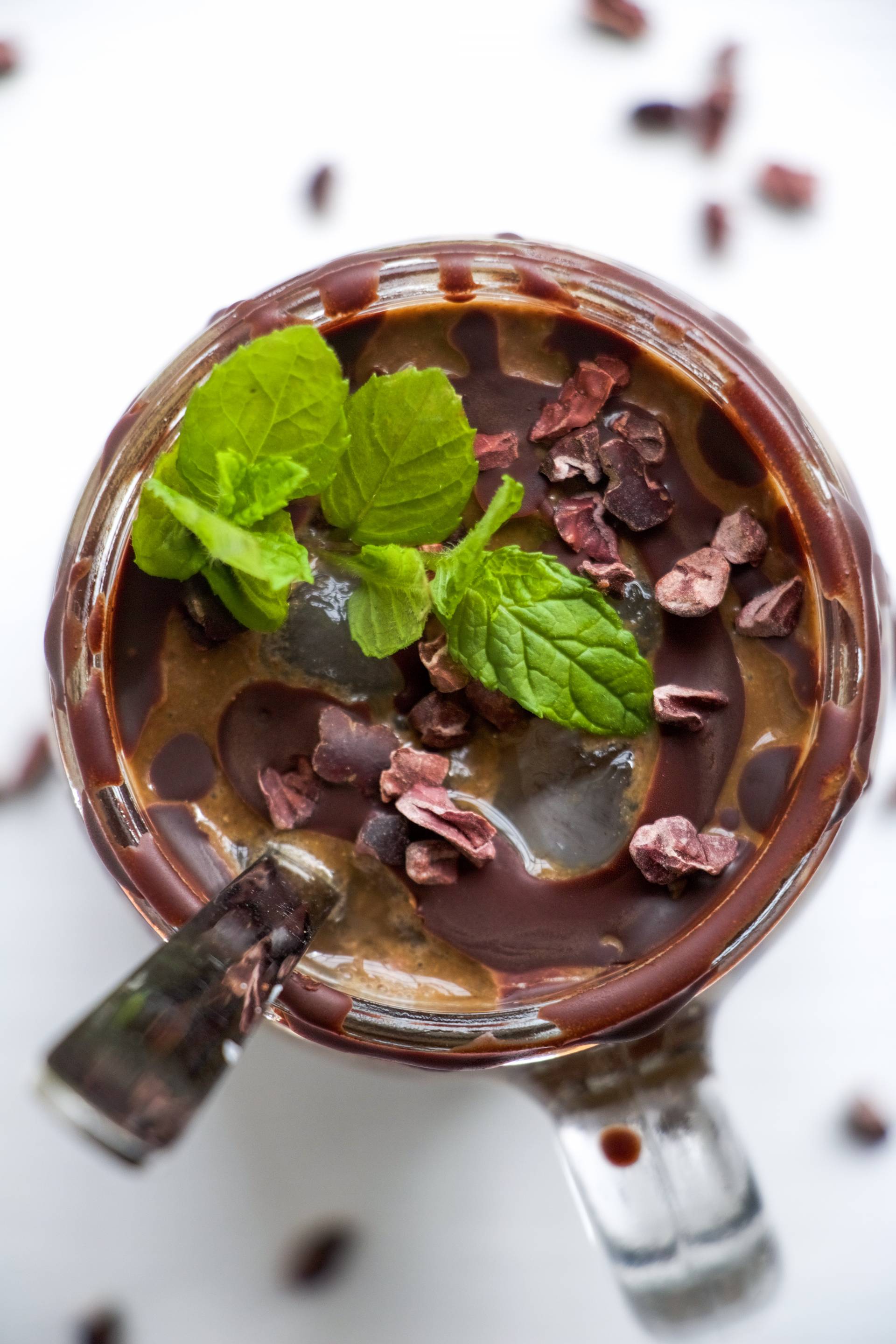 So, a classic mint chocolate chip milkshake probably wouldn’t be the healthiest thing in the world and would likely contain lots of sugars, so I wanted to come up with something a little more nutritious with a little bit less of the sweet stuff! So, for sweetness I’ve gone for the renowned smoothie staple: the good old banana! Bananas are amazing as a base for a smoothie, as not only do they have a delicious natural sweetness, but they also provide a really nice, creamy texture! For the chocolatey part, I’ve added in one of my favourite superfoods: raw cacao powder, which has the most incredibly rich, chocolatey flavour and also lots of great nutritional properties. Obviously, with it being mint chocolate chip, I wanted there to be some sort of crunch in there and the cacao nibs provide a slightly crunchy texture and add little extra bursts of chocolatey flavour!

I tried out a new protein powder for this recipe, which is an all natural blend by a brand called That Protein, who make a wonderful selection of vegan protein powders. The one that I’ve used for this particular recipe is their Pumpkin and chia seed protein and I think it worked really well in this recipe, as it’s unflavoured and the chia seeds help to create a really nice, thick and creamy texture. I’m pretty choosy when it comes to protein powders and I like to look for products that don’t contain lots of additives and unnatural ingredients, so these ones are perfect! As well as the protein, for a little extra nutrient boost, I’ve also added in some spinach for a micronutrient boost.. and you really can’t taste it, honestly! 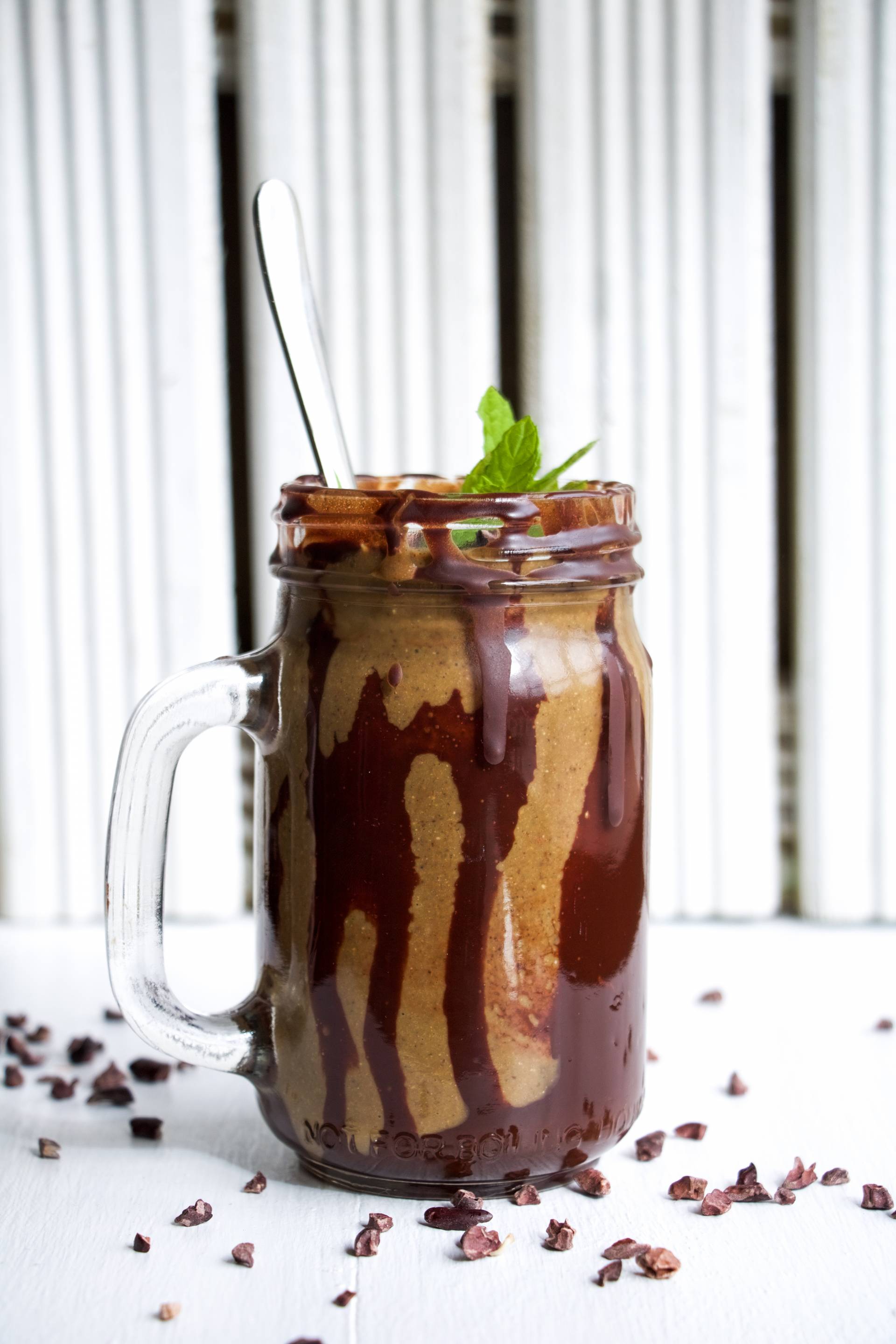 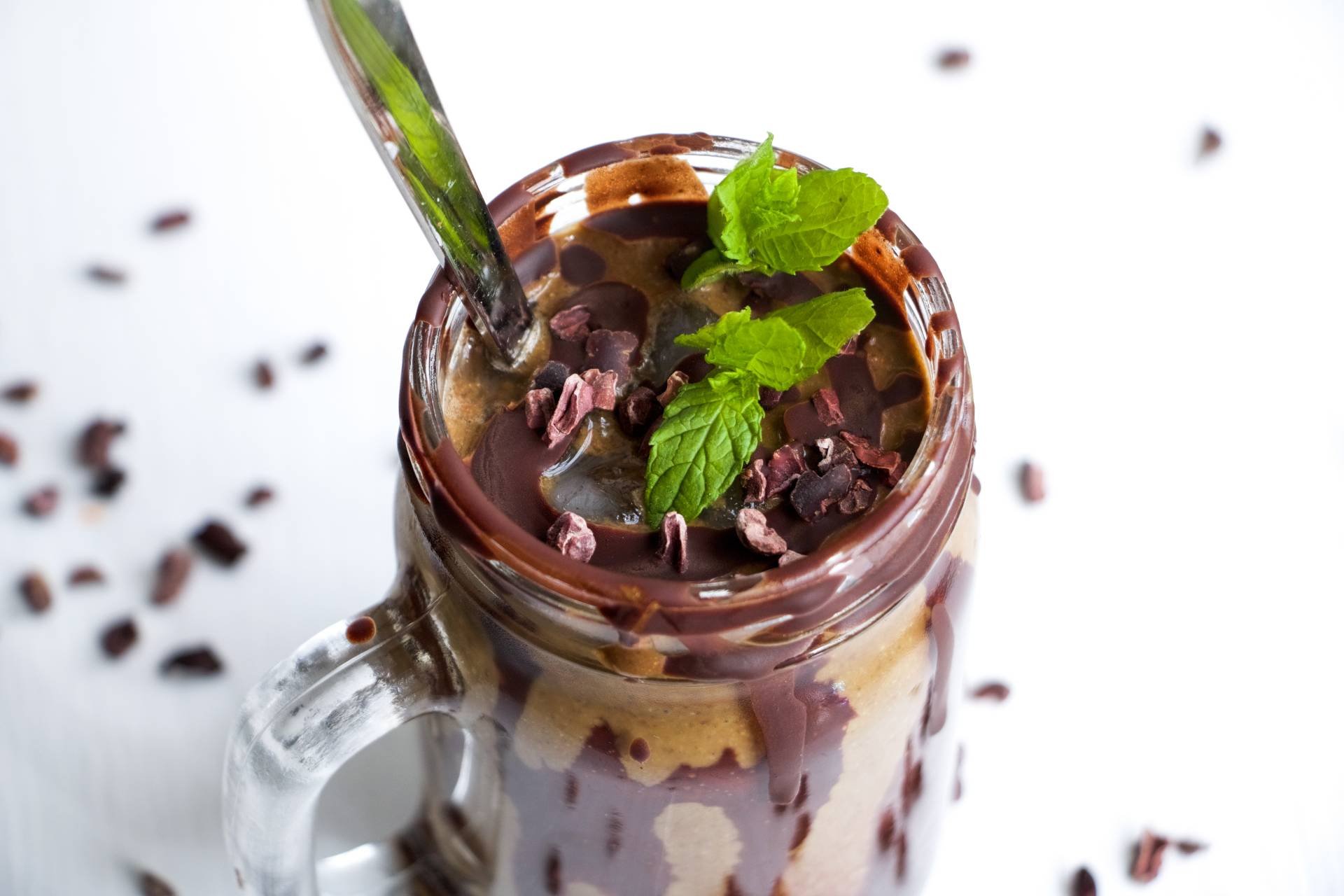 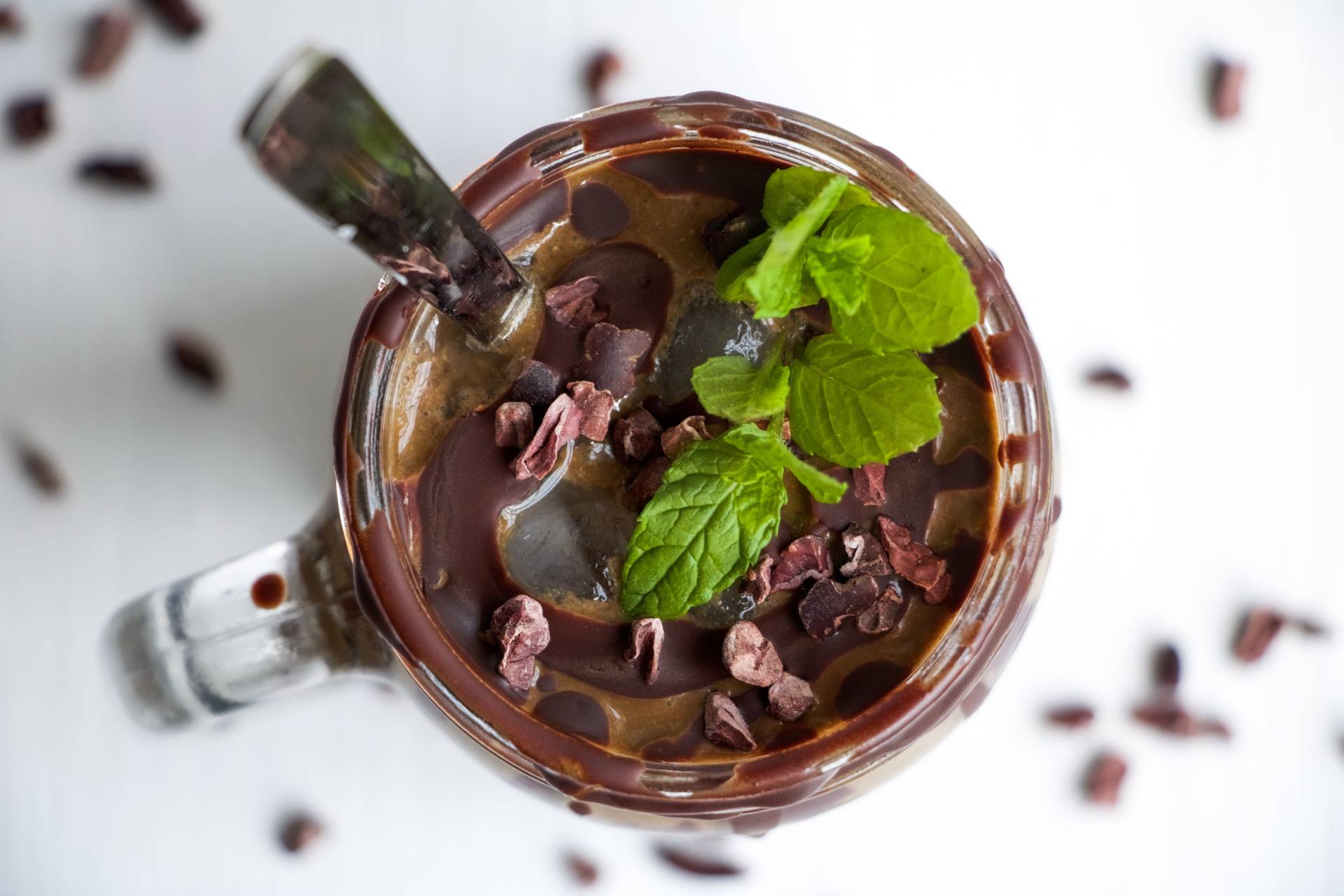 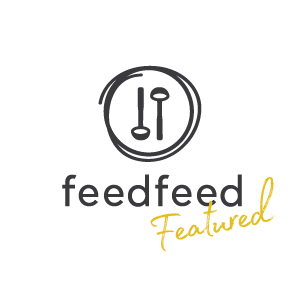 This weeks sweet treat needs to be these healthy s

Dreaming of a huge bowl of pancake cereal for brea

I just had to share a throwback to these incredibl

I have the perfect recipe for you to make this wee